Originally established as a garrison in 1821, it was laid out as a town, but was not proclaimed as such until 1847.

Ross was visited and named by Governor Lachlan Macquarie in 1821, at a time when the area was known as Argyle Plains. The Macquarie River flows by the township.

Ross is one of Tasmania's finest heritage villages, registered on the National Estate. It has a fine collection of well-preserved Georgian buildings and architecture, with most buildings of historic value. The Ross Bridge (completed 1836) is a fascinating sandstone bridge, ordered by Governor Arthur, designed by John Lee Archer, and embellished with unique carvings by convict, Daniel Herbert. The Ross Bridge is the 3rd oldest in Australia. Once pardoned, Herbert married and lived in Ross, and is buried there.

The remains of the old female factory, a prison for women between 1847 and 1854, are open to the public. The female factory housed 12,000 female convicts during this period. (From: http://www.rosstasmania.com/) 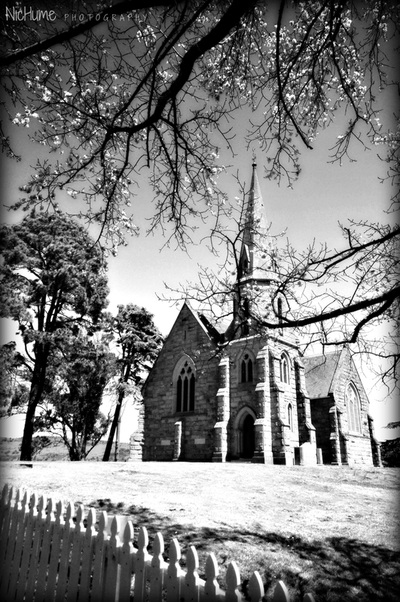 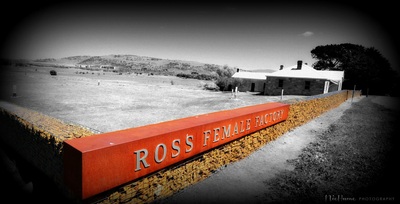 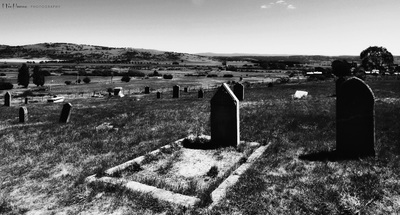 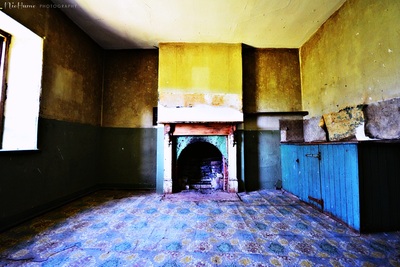 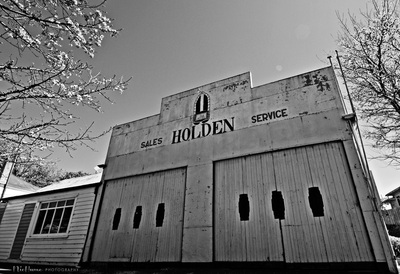 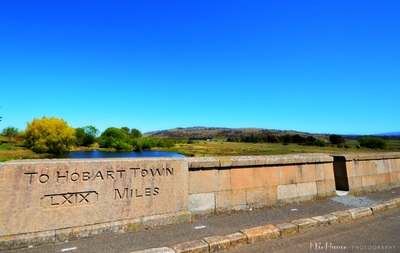 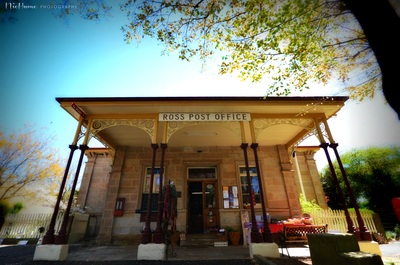