Although there is conjecture as to the exact date of the naming of Port Fairy, it is agreed that Captain James Wishart named the area after his cutter 'The Fairy'. It is believed that as early as 1810, but more likely 1827-28, Wishart and two seamen named the unsettled area when sailing up the Moyne River in search of fresh water.

The area attracted many sealers, whalers and seamen during the early part of the nineteenth century. A whaling station was established on the island at the river mouth by Penny and Reiby and in 1835 it was purchased by John Griffiths. The island now bears his name.

The whalers were so successful during those years that by the 1840s the supply of whales was exhausted and the whaling station closed.

During the 1830s some of the seamen, such as Griffiths, Charles Mills and Alexander Campbell began to settle the land. It was during the 1840s that Port Fairy began to flourish as a town. James Atkinson had obtained, sight unseen, the "Belfast" Special Survey from the Crown in 1843 and proceeded to lay out a town in that name. Although the town was known as Belfast, the port retained it's original name.

Settlers were encouraged by the richness of the soils and commercial opportunities in the expanding Western District.

By 1857, 2190 people lived in the municipality and Port Fairy became, for a time, one of the busiest ports in the colony; second only to the Port of Melbourne.
In 1887 the town was renamed Port Fairy by a special act of parliament. (From: http://www.port-fairy.com/history.htm) 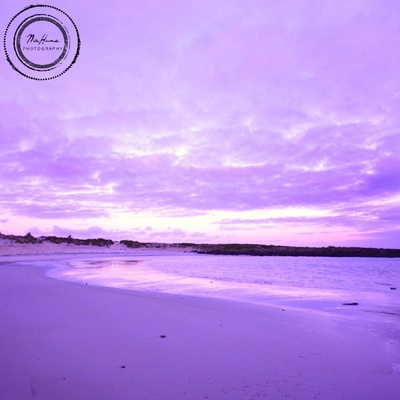 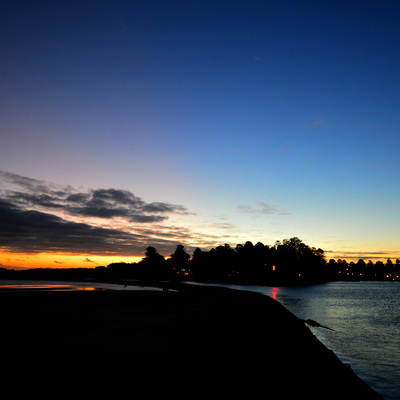 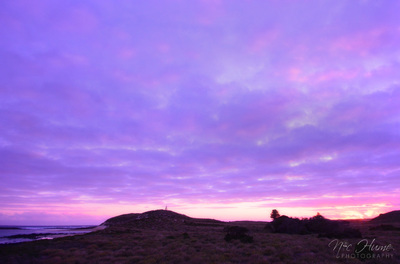 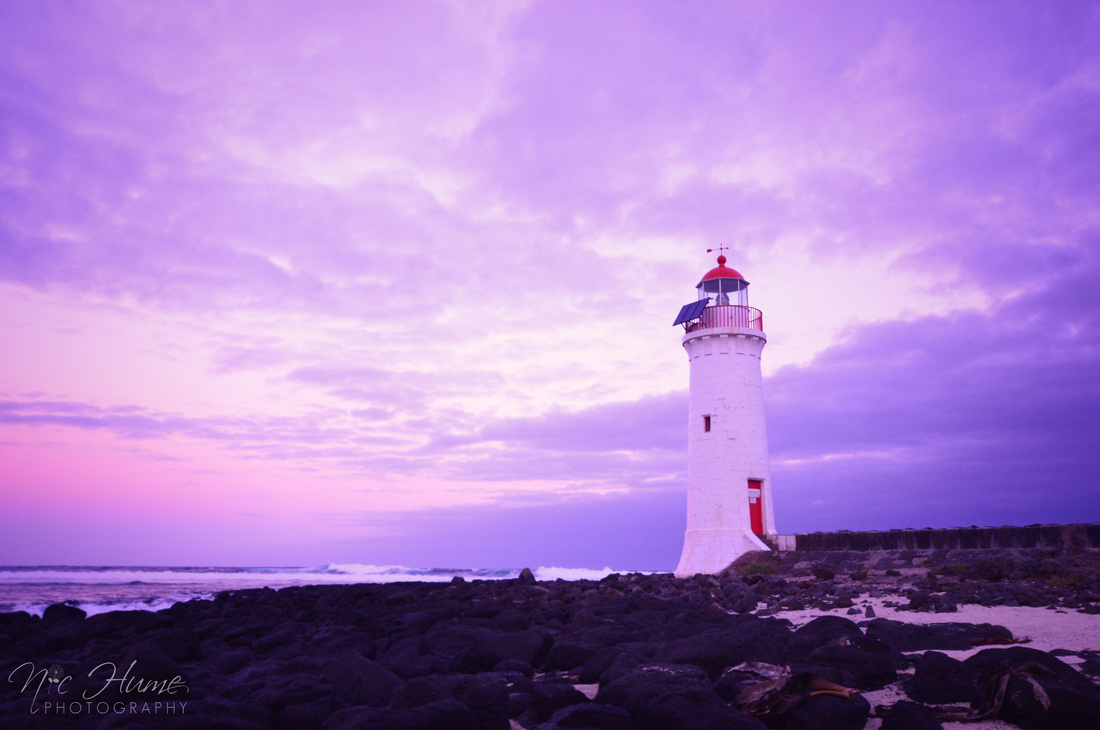